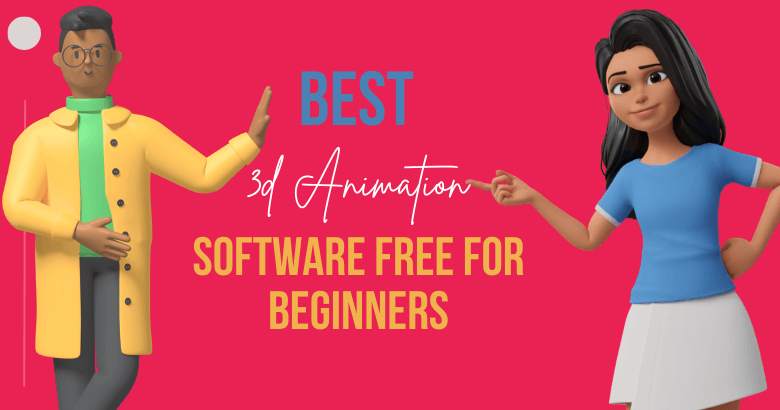 Three-dimensional animation, or 3D animation, refers to the fact that backdrops and characters in these kinds of projects are made in three dimensions. You may make free easy auto model rigger, backgrounds, and storyboards, and apply effects with the aid of 3D animation tools. These resources can be used to animate characters for television, movies, and advertising.

Whether you are an animation beginner wanting to improve your animation abilities or a business owner searching for inspiration to surprise your customers. It might be difficult to start from scratch and might need some awareness and understanding of 3D Animation software. Let’s start off with knowing what actually 3D Animation is.

Using Free 3D animation software is useful to bring objects, scenery, and characters to life. You need to grasp the apps that top 100 animation companies utilize if you want to succeed in the animation and VFX sectors. There are numerous videography/ 3D animation software options available for beginners if you’re just getting started.

Why Should You Learn 3D Animation?

Learning about these software programs as early in your career as you can will help you stand out from the crowd and gain more job prospects. To save time, hiring managers are constantly looking for highly skilled artists in 3D animation software. Additionally, because they possess the requisite technical expertise and experience, artists who are proficient in using a particular kind of 3D animation software get paid more.

Are you capable of learning 3D animation?

Well, indeed! You can! However, if you receive the appropriate instruction, you’ll benefit from the software much more. Even the most basic 3D animation software systems have functions that take practice to utilize correctly. Basically, if you have the right training, you’ll see benefits more quickly. You’ll make fewer errors, which will allow you to finish a project more quickly.

Adobe 3D Animation Suite consists of Animate Illustrator, Character animator, Photoshop Sketch and Illustrator Draw. These thorough apps cover every facet of contemporary design, layout, animation, and filmmaking. These are among the best 3D animation programs available for rapid and efficient teamwork thanks to integrated apps and online cloud storage and sharing.

You can create 2D character animation and live animation in real time using Adobe Character Animation. It is an animation and motion capture software application.

Character Animation uses precise layer names to automatically rig characters. You can animate with legs, limbs, and heads utilizing control motions in addition to quickly designing figures. Using Adobe Sensei, you can add voices, naturally animate limbs, and generate lip-sync that is more accurate. Following are its features and pros and cons.

Daz 3D is a free animation program that comes with a lot of models and elements that can all be utilized in the animation process.

A 3D animation program geared mostly toward amateurs is called Daz Studio. In order to streamline the workflow, this utility uses several shortcuts. You can either get a ready-made model that appeals to you on the market.

Alternatively, you can start with one of the pre-made models and make the necessary changes. Similar to other programs, Daz Studio includes a variety of options for modifying the build, size, and length of limbs of the base models. Once you’ve given your creation a haircut and some attire, you can use things from a sizable prop collection that spans several genres to conjure up elaborate situations.

One of the simplest 3D animation programs for beginners is KeyShot. The software helps in producing anything from simple models to intricate and visually spectacular projects with the help of user-friendly 3D rendering.

In addition, KeyShot provides sophisticated tools and features that make it possible to design remarkably lifelike characters, objects, and scenes.

Maximo 3D is one of the best 3D animation programs available for free on the PC. This software allows you to make any style of animation video, whether it includes 3D cartoon, beautiful animated film characters, realistic pictures, or sci-fi material.

Use on: Windows and Linux.

Blender has been designed so that both novices and experienced animators can use it with ease.

In addition to its powerful tools, Maya also has a flexible and customizable interface that allows users to tailor the software to their specific workflow. It also has a strong scripting and programming API that allows for the creation of custom tools and automation of repetitive tasks.

Wings 3D is a powerful animation software. Beginners and experts, both can produce animations from this open-source program. You can modify the interface of Wings 3D to match your preferred animation style and animation techniques. Lighting and materials are also supported. In addition, the software also has an AutoUV mapping function.

Try Toontastic 3D if you want to make incredible 3D animations as a novice. You can include photographic photos in your 3D animations in addition to storyboards. Additionally, there is a choice to add original music to the animated videos.

The one drawback of this software is that it only supports a certain number of characters. Apart from that, it is a good animation program for beginners to learn the basics of animation.

A well-liked tool for 3D animation and game creation is Houdini. The methodology for this 3D animation program is node-based. With Houdini’s procedural modeling method, you can quickly create complicated geometries with a continuous degree of quality while also modifying specific parameters to change the entire model (nodes). Almost anything can be produced, from intricately detailed terrain maps to various spaceship passageways.

For example, it is possible to run intricate simulations of crowds that include controls for crowd layout, collision avoidance, terrain adaptation, and more.

A 3D computer graphics program called LightWave was created by NewTek. LightWave 3D has introduced its 2015 edition of its end-to-end production pipeline enabling artists and designers to model, animate, render, and output to 3D, with the tagline “made by artists for artists.”

Undoubtedly, Clip Studio Paint may be one of your greatest options for animation tools provided you can get past its rather perplexing user interface.

However, a lot has evolved since the software’s introduction in 1995. It offers ready-to-use 3D human figures, outfits, hairstyles, and lighting so that projects may get started right away.

You can work with 3D animation using MotionBuilder, a fairly specialized animation program. The user interface is bilingual but only offered in a premium version. Applying previously utilized moves to new characters using the app can help you save time. Real-time viewing of the animations is possible.

CrazyTalk is a former name for Cartoon Animator. It is a 3D animation program that animates facial pictures using voice and text. You may control animations in real-time by using the intensity of your voice using this 3D animation software for the PC. With the use of updated sliders, expression templates, and muscle control, this program offers 3D editing.

Mari is a 3D painting program that lets you add texture to any object’s perimeter. One of the best 3D animation programs, with more than a thousand HD textures available. This tool acquires Python API and allows for the automation of studios and workflows.

The ability to build games and other interactive 3D material is provided by the fully integrated game engine Unity. You can put together scenarios and environments using the artwork and resources. For creating, generating, and animating realistic natural scenes, it is the greatest 3D animation solution.

Use on: Windows, MacOS, Linux.

Toon Boom Harmony is a flexible animation and production tool. It helps you to make animations for web content, television, video games, and short films.

Toon Boom also provides a central server so you can share, manage, and save assets from a common database in addition to the applications. A studio or other studios may share data thanks to the dedicated server.

In addition, there are three versions of Toon Boom Harmony: Essentials, Advanced, and Premium. For beginners and students, there is a software called Essentials.

The goal of D5 Render is to improve rendering efficiency for 3D renderings of architecture, interior design, landscape, and other objects. It’s never been simpler or more intuitive to depict a story with D5, thanks to its easy-to-use interface and gradual learning curve.

There You have it! The top 20 3D animation software free packages for beginners are listed above. Are you prepared to begin creating your first animation?

Find an estimate for your video project in minutes.

Wondering how to make animated videos like a pro?
Schedule a free 15-minute video consultation with our experts. 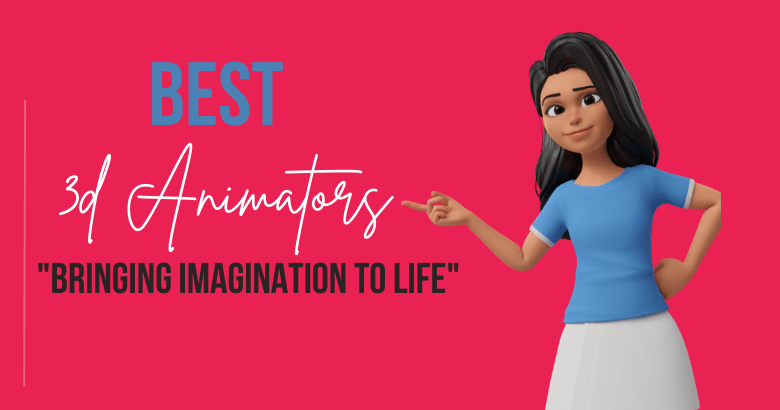 We help you produce a perfect animation video. Wondering how to make animated videos like a pro? we will help even newbies create a classy animated video! If you need any assistance. Schedule a free 15-minute video consultation with our experts. 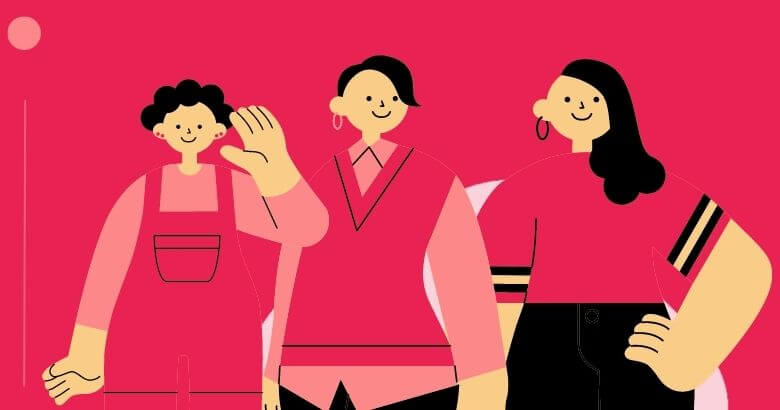 The above-mentioned animation software free programs have the advantage of having both free/trial and commercial versions, which is one of its best features. To acquire a feel for the program, start with the trial version, then when you’re ready, try the full version. Any 3D animation software, even those for novices, will require to practice to become proficient, just like anything else in life. We hope you’ve found our list of the top 3D animation programs for beginners to be useful. 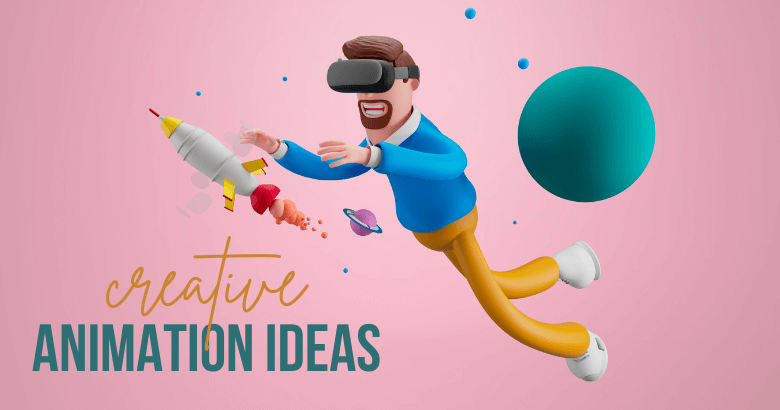 Animation Ideas for Beginners with Examples 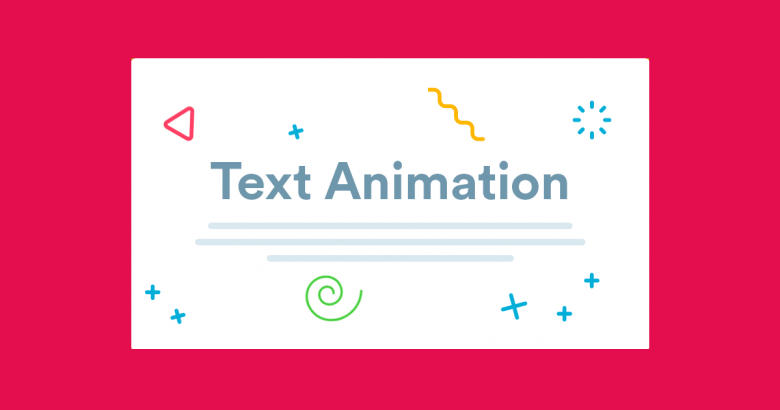 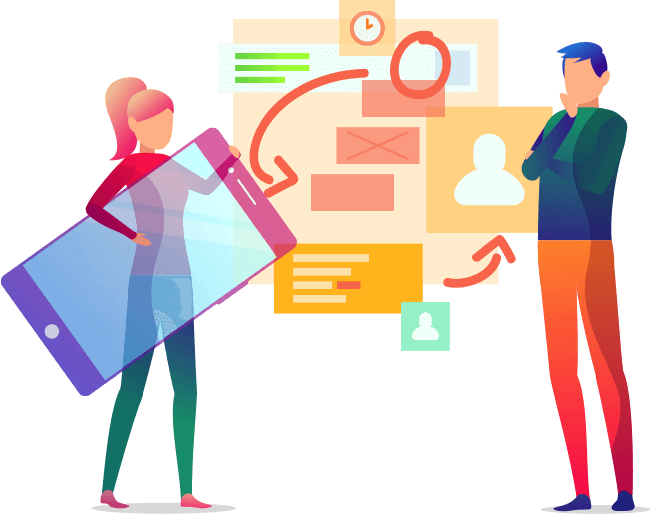 15 Incredible Tips to Design a Logo

How Can Animation Help Sell Products And Services?

What are the best Animation Service providers in the US?

How to Make 2D Animation with Easy Steps and Tips

What is the Best 2D Animation Software? 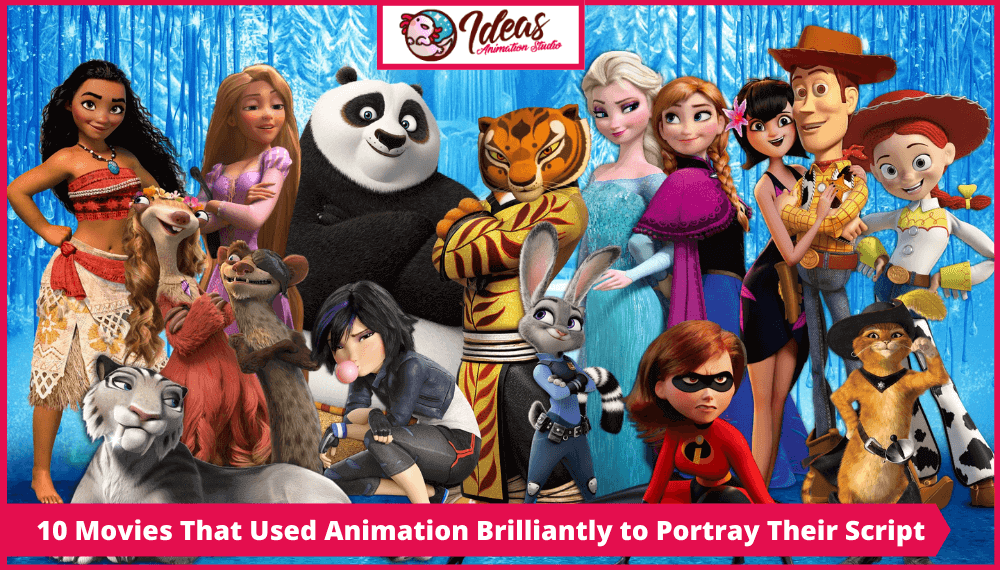 10 Movies That Used Animation Brilliantly to Portray Their Script

7 Types of Explainer Videos that Work Great for Small Businesses

The 5 Best Animation style Ideas for Your Business

What is 2D Animation? Everything you need to know about it

7 Explainer Video Production Companies to Check Out in 2022 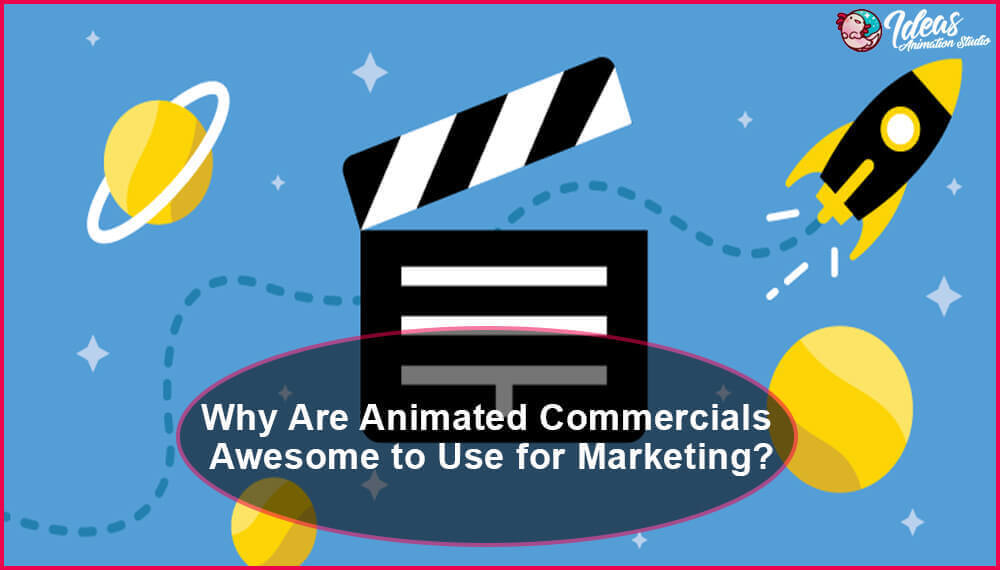 Why Are Animated Commercials Awesome to Use for Marketing?

What are the Latest Trends in Corporate Video Production?

5 Good Reasons to Have Your Logo Animated In 2022